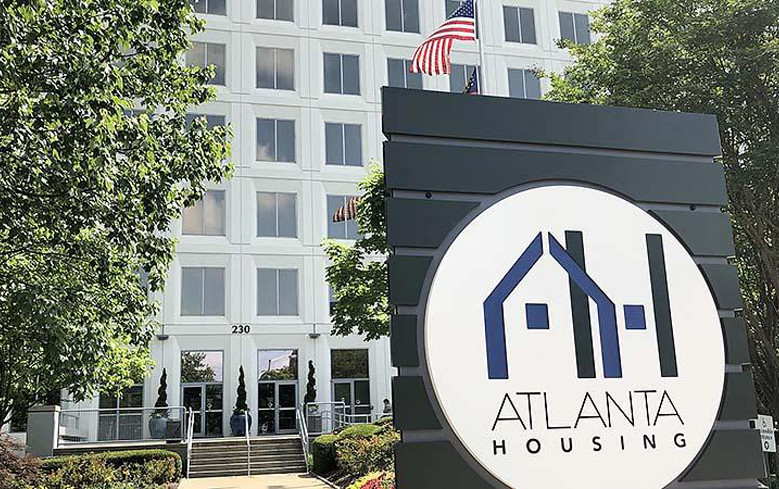 Eugene Jones Jr., fresh off a stint running housing in Chicago, will become the new president and chief executive officer of the Atlanta Housing Authority.

The board voted Tuesday to appoint Jones, who is expected to start on Oct. 7. He replaces interim CEO Joy Fitzgerald.

City leaders hope Jones will bring some much-needed stability to Atlanta’s housing authority, which has been mired in leadership turmoil and lawsuits.

“Gene is a proven leader in public housing and public finance, and the Board of Commissioners and staff welcome him to Atlanta with open arms,” said AHA Board Chairman Christopher Edwards. “He brings a wealth of knowledge and experience and will build upon the stability and clarity of purpose established under CEO Joy Fitzgerald.” 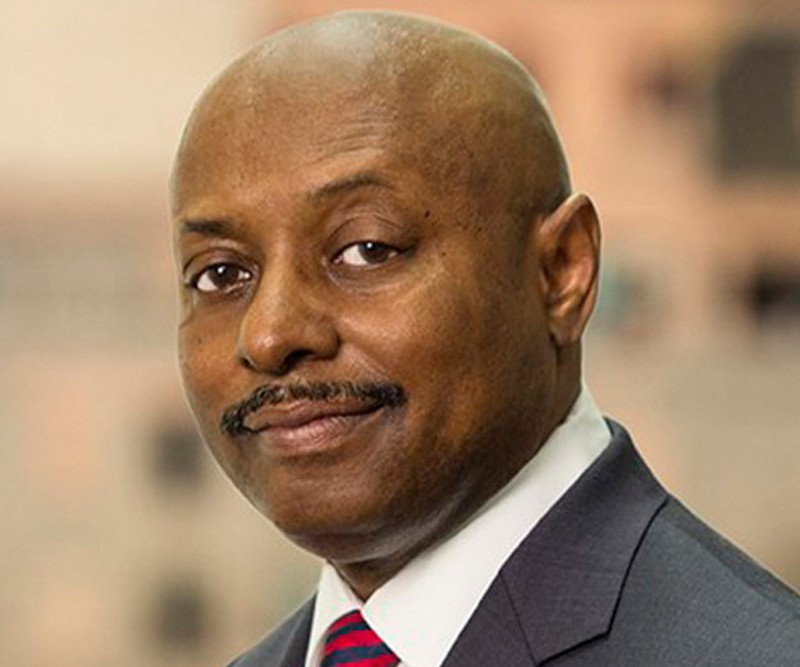 In August, Jones abruptly resigned from his position with the Chicago Housing Authority, ending what the Chicago Tribune described as “a highly acclaimed, 4-1/2-year run that brought stability to an agency that sorely needed it and compassion to public housing residents.”

Jones had run the Chicago authority since 2015.

Fitzgerald, a former AHA CEO, assumed the reins again on an interim basis in late April after Gregory Johnson, AHA’s original pick to be its new leader, said he would remain at the helm of Cincinnati’s housing agency.

Atlanta has enjoyed a booming economy and a development surge in luxury housing. That’s put a squeeze on renters and homeowners who have seen their property taxes soar. Meanwhile, city agencies failed to fill the gap in new affordable housing development.

The city and related government bodies control some 1,300 acres, some of which could be used for new development. Mayor Keisha Lance Bottoms said in June she would push AHA to redevelop 300 acres of former housing projects into mixed-communities, something she said would create 2,000 new affordable units.

The mayor unveiled a citywide affordable housing plan this summer, putting into action one of her central campaign pledges – investing $1 billion in public and private funds to combat rising housing costs and the displacement of longtime residents.

The 43-page document – called the One Atlanta Housing Affordability Action Plan – offers a menu of policy proposals. They range from finding ways to use existing public dollars and land as an incentive to attract private sector investment to changes in zoning, expediting redevelopment of vacant and blighted properties, developer incentives, and the creation of a housing innovation lab.

Jones, AHA’s incoming CEO, has worked in housing in at least eight major cities. He was the executive director of the housing authorities in Detroit and Indianapolis and held key positions in Kansas City and San Francisco.

He was also the president and CEO of the Toronto Community Housing Authority in Canada.

In a statement, Bottoms endorsed his selection.

“Mr. Jones has shown dedication, expertise and effectiveness in creating affordable housing in major cities across North America,” she said.